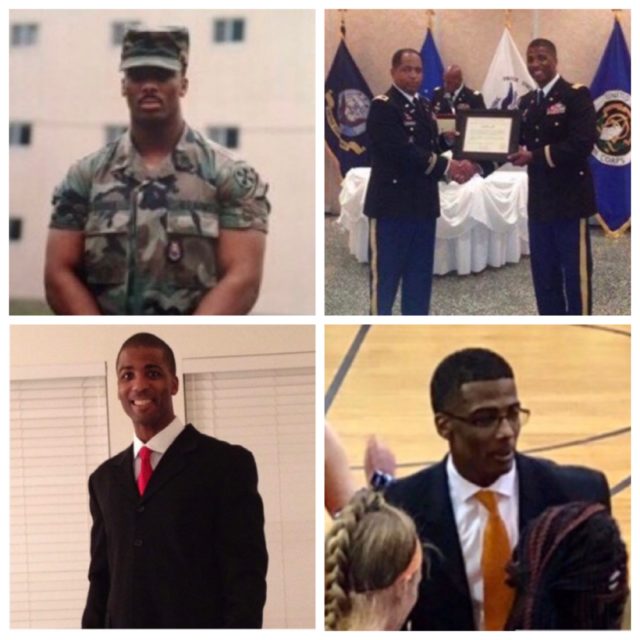 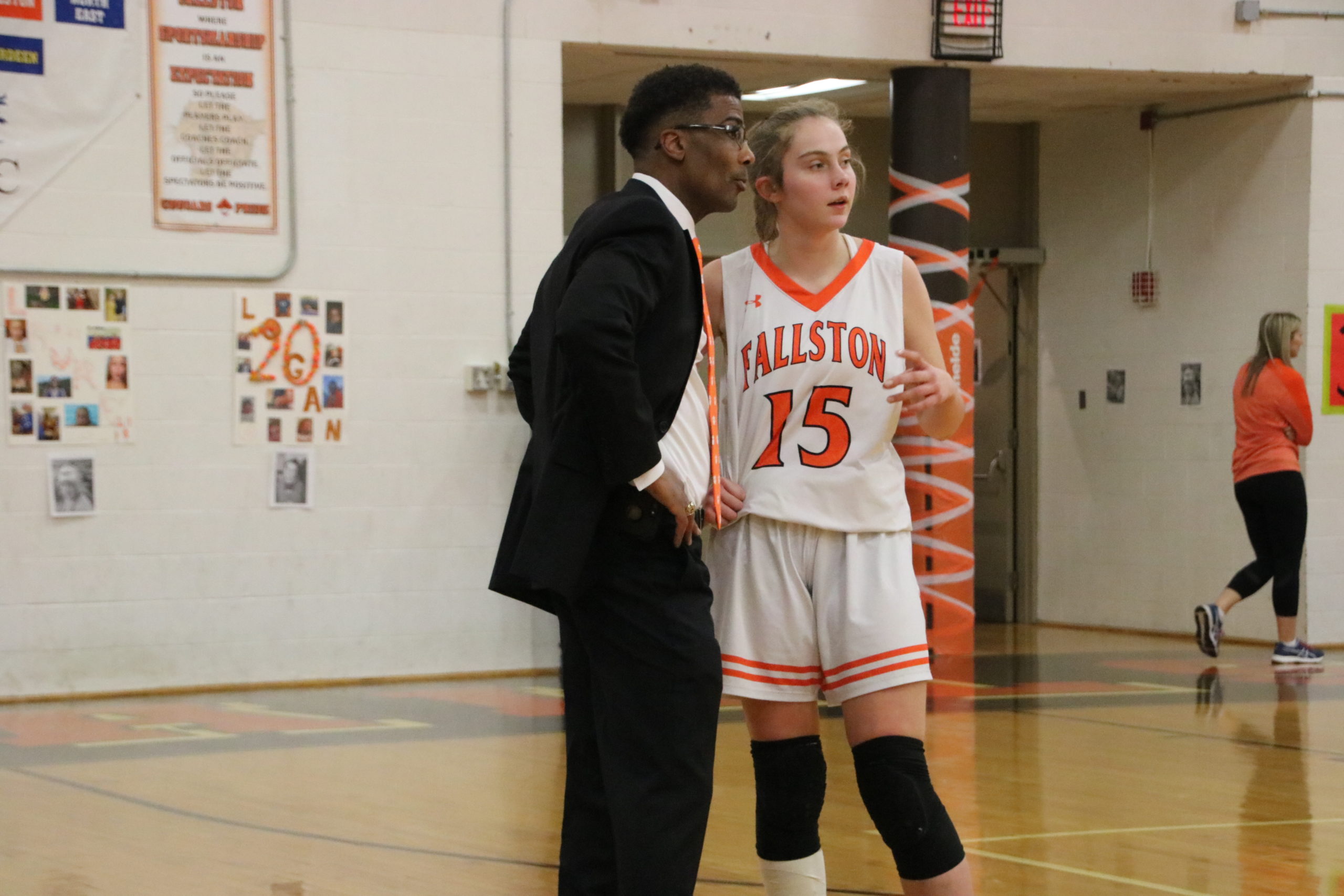 Coach Johnny Woods’ Mission is to develop gifted basketball players into highly skilled athletes and future collegiate competitors. Coach Woods is a highly respected Head Coach for the Fallston Women’s Varsity Basketball team and one of the assistant Varsity Football coaches. In his second season as Head Varsity Girls Basketball Coach, he led the Cougars to a “Sectional Championship” title (2019), a Regional Championship game appearance (2019), 2nd place in the region/a first round playoff bye and a Regional Championship game appearance (2020).

With over 15 years of coaching experience, coach Woods and his athletes thrive on his coaching philosophy grounded in the key fundamentals of physical training, teamwork, and leadership. He specializes in taking talented athletes and their teams to the next level of individual and competitive success in their athletic careers.

Coach Woods’ passion has been focused on training and developing highly proficient athletes, teams and leaders since being an accomplished scholarship athlete in Southern Georgia with a successful football career himself.

Furthermore, after serving for 22 years, coach Woods is a highly decorated Retired Major of the United States Army who received over 15 different medals, including the honorary Bronze Star, while serving combat tours in Iraq, tours in Korea and over 6 years in other overseas countries. Coach Woods utilizes his diverse and versatile background to educate, motivate and inspire his student athletes while creating strong connections and a supportive environment within the Harford Community where he resides with his wife and two children.

As a successful Varsity Head Coach, Woods is excited to build relationships with top ranked, motivated and dedicated players in the Harford County area and maximize their potential to become experienced and accomplished athletes.